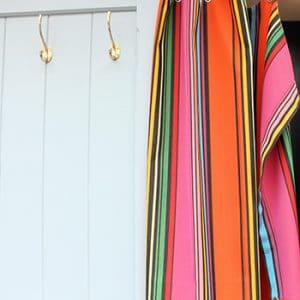 There is something life-affirming about an outdoor swim isn’t there? However, opportunities for a dip in the open air tend to be few and far between in landlocked Berkshire. No longer. I have been to visit a the new Thames Lido in central Reading. 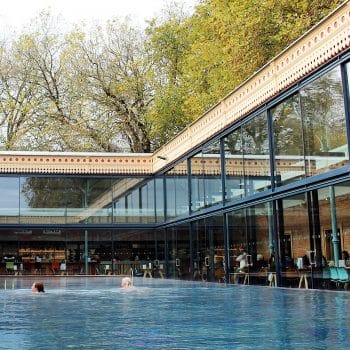 Except it is not so new. As it turns out, this rare and beautiful Edwardian swimming baths has been on our doorstep for more than a century. It has been hidden away in the corner of a field that is mostly used for football matches, near the train station, and the Big Tesco. I admit that I had absolutely no idea that it was there until work began to restore it a few years ago.

The King’s Meadow swimming pool was originally opened in 1902 as a ladies-only swimming baths. It used water from the nearby River Thames, frogs included, according to the ladies of the time. 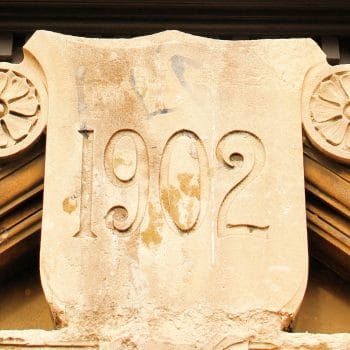 It was enjoyed for many years until it closed in the 1970s, and fell in to a state of disrepair. Covered in graffiti, and threatened with demolition, a campaign was started by a group of local people to save it. Thank you to those people. Eventually, the site was granted Grade II listed status in 2004. 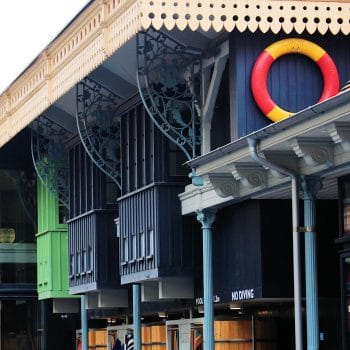 More time passed, and task of bringing it back to life was taken on by developers Marshall and Kendon, the team behind the celebrated Clifton Lido in Bristol. After years of painstaking building work, the pool is finally open again, declaring itself an “urban oasis for al fresco swimming, dining and socialising”.

There is a 25 metre heated infinity pool, treatment rooms, sauna, pool-side hot tub, and restaurant and bar. It’s a stunning refurbishment that respects original features (even some 1970s graffiti has been preserved), while creating a luxurious haven for splashing about and socialising. 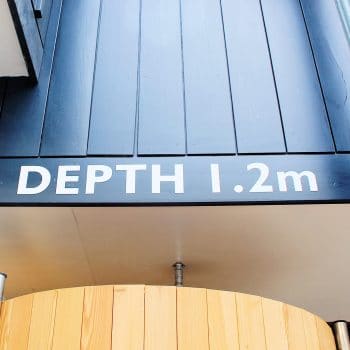 The overall feel is healthy, yet indulgent. There is no lane swimming, and although children can use the pool, it is only at certain times of day. The restaurant is not a spa-type health food canteen, it serves proper food, from a proper season menu, cooked by proper chefs. There is a well-stocked bar at the original pool’s ‘Deep End’, which will open late every evening. 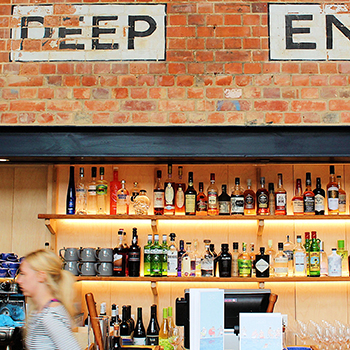 The Lido now costs somewhat more than the 2 pennies the ladies of 1902 paid for a swim. There is annual membership available for £650, or you can drop in and use the facilities for £20 for a 3 hour session. 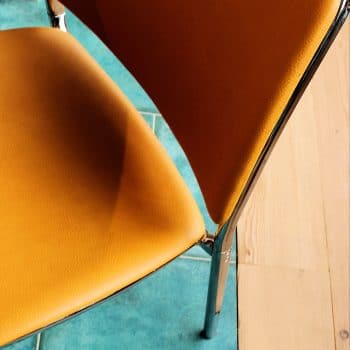 The Lido’s leading developer Arne Ringer is Scandinavian, and the Danish concept of ‘Hygge’ seems very evident throughout this renovation.  They have created a place to slow down and savour something rare, soothing and special. I would thoroughly recommend a visit.

I’m Helen, and this is my new blog, I’ve written a bit about myself if you happen to be interested . Thank you so much for stopping by.